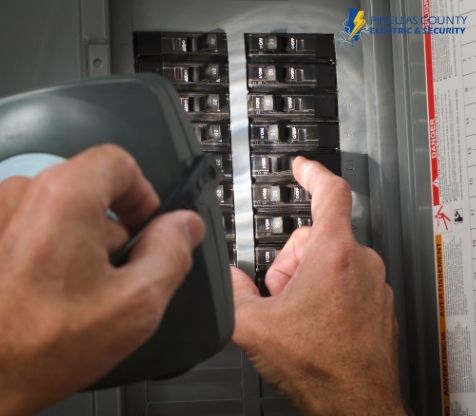 7 Bad Circuit Breaker Symptoms Your Home May be Experiencing

What are some signs and symptoms of a bad circuit breaker?

There are times when electrical problems a homeowner experiences are actually the result of a bad circuit breaker. The problem is that a lot of people don’t know much about circuit breaker troubleshooting, which can lead to both inconvenience and added repair expenditures.

Delaying service can cause damage to worsen and may even lead to a dangerous situation, so it’s important to understand the signs of a problem. Let’s take a look at the most common bad circuit breaker symptoms you may be experiencing.

The most obvious of all bad circuit breaker symptoms is the odor of burning circuitry, which indicates overheated wiring and insulation. This may or may not be accompanied by smoke. Regardless, a burning smell needs to be handled right away because this could very well indicate a severe fire hazard. Don’t try to take care of the issue yourself. Instead, call an electrician to ascertain the problem and get it fixed.

Hot to the Touch!

If something seems to be awry, but you don’t see any smoke or smell burning circuitry, carefully lay the back of your hand on the circuit breaker and see if it’s warm. If the circuit breaker is hot to the touch, this will also indicate that the breaker is overheating. If left unattended, this could also lead to a fire hazard. This potential hazard requires the assistance of a professional.

Aside from a burning smell, physical damages are often the most prevalent of bad circuit breaker symptoms. Circuit breakers are resilient, but it’s possible for units to be hit by something or otherwise damaged by someone. It’s also possible that the exterior will show scorch marks due to problems inside the unit. If you notice any cracks, broken parts, scorch marks, or any other type of physical damage, this could cause a problem with the breaker itself.

It’s a simple fact that you’ll need to reset your circuit breaker from time to time if it’s been tripped. If you’ve reset the circuit breaker many times and now it won’t stay on without frequently switching off, then this most likely means the breaker has failed. You’ll need to hire an electrician to check the entire circuit. This is especially important, as a delay in fixing any damage could result in damage to the internal wiring.

There’s nothing more annoying than a circuit being tripped. One second your lights are on and the next, you’re searching for a flashlight! Sometimes, this simply means that an outlet has been slightly overloaded by having either too many items plugged into it or possibly an overpowered device. If the circuit breaker is frequently tripping and there’s no obvious culprit, then it’s very possible that it’s an issue with the circuit breaker itself.

Like all devices, circuit breakers will eventually run down and begin experiencing issues. If your breaker has been in operation for a while, then it may need a replacement even if you haven’t noticed any physical damage, burning odor, or other obvious signs. If in doubt, ask a trusted electrician to take a look at it and determine if the breaker should be replaced or repaired. 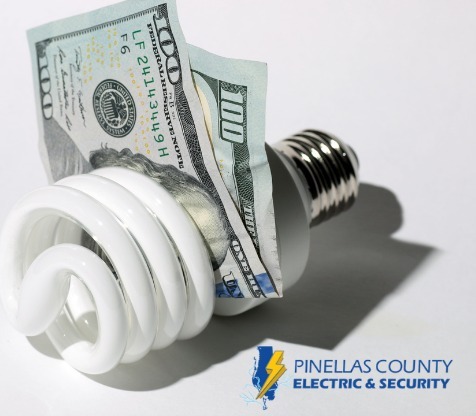 How to Lower Your Electric Bill in Summer

A few tips for lowering your electric bill in the summer. As the summer season... 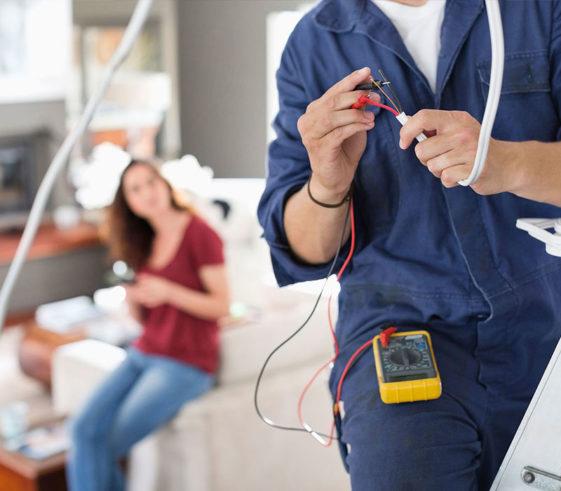 Things to Look for When Hiring an Electrician

Some of the things that you should look for when hiring an electrician to work...